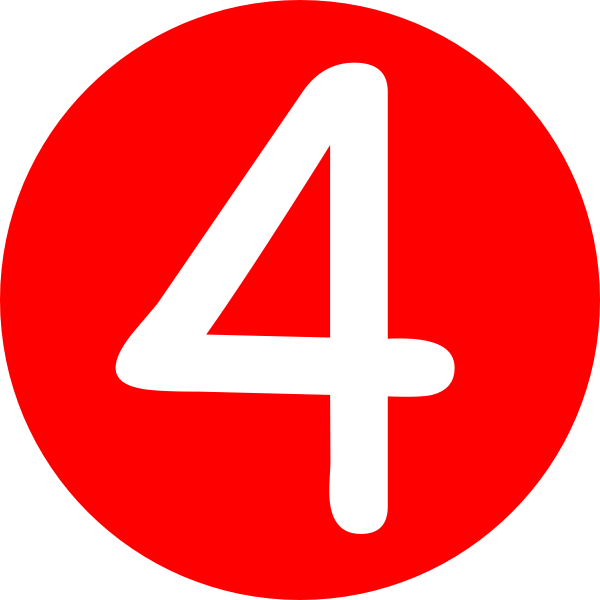 What a day!  We've all had these, and by the end of today I was mentally exhausted!!!

I had to pick up another order in the AM, and then arrived at the office about 11AM.  Soon after I had to give a demonstration for NSI AutoStore to our DSM.  I was surprised at how much additional information I gleaned from my DSM.

Tomorrow I have two systems being installed with AutoStore, and the only workflow at least for right now is going to be browse to folder.  However, I'm also meeting with that same account to pitch them on workflows, barcodes, and creating forms from their ERP.  I'm definitely going to get them to my office so they can see a workflow demonstration that we have set up for HR & AP.

Later in the afternoon, I'll admit that I ..........., and got emotional about some stuff that I had no control over.  That's it on that subject.

Thus, with 72 hours left, I have an appointment tomorrow for a $17K opp, and then it's back to the phones for the rest of the day.  I'm picking up another order early Monday.  You bet your ass, I'll be working some on Saturday, because as each day draws closer to Christmas, I know that I'll hear ever excuse under the sun why something can't be done next week.

Art, I've enjoyed reading your 12 days of selling especially the part about Saturdays. I really like that part now as when I woke up this morning I had an email from about 7am from a client who needs to spend the rest of his budget before year end. So not a bad Saturday morning start with a 25,000 order for 2 new color systems. This month should turn out well as I expect another 25,000 order on Monday and finished yesterday out with a wide format order and a small church system order.

TML commented:
You didn't talk about speeds, paper sizes or any shipping delays
Larry Kirsch commented:
Auto erase
copyme commented:
I am guessing you did speak about the stolen election?
TML commented:
Another great interview! Is that a fax machine on his credenza behind him??
Color1 commented:
Great job guys!