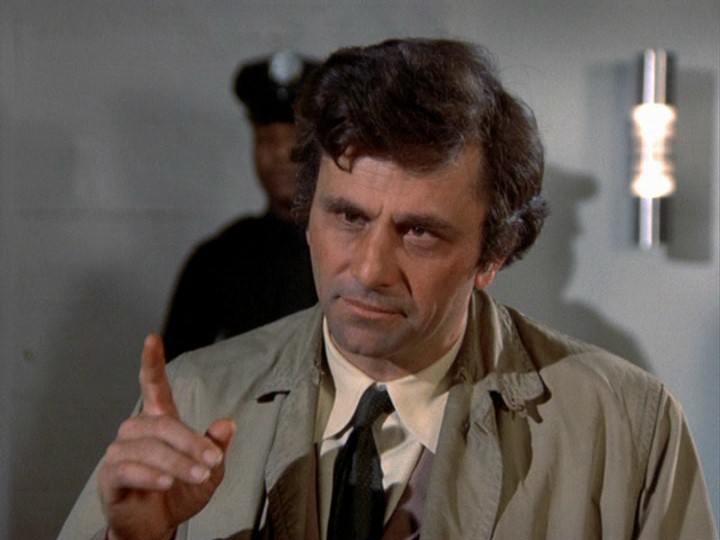 Today was one of those days that were just non stop.  The existing plan was to follow up with existing accounts to move the sales process towards the close.  I was able to move a few closer, however, at the end of the day I made a call to a net new customer that I received as a lead.  Imaging that, I fracking got a lead!! WooHoo!

I was able to get a hold of the gatekeeper aka information gatherer on the first call, and tried to close for the on-site appointment ASAP.  That did not work because IG (Information gatherer) stated that they needed a color system next week and needed to make a decision ASAP, and they had several quotes, but reached out to us because they wanted a Ricoh quote.  I thought...., yeah right...., you really just want to see if someone has a lower price than the ones you have already received!

After spending a few minutes with the IG on the phone, I decided that I would see if I could start the closing process on the phone.  I asked the IG to visit the Ricoh Configuration and that I would walk them through the features so we could nail down what they were looking for and thus I could provide a quote.  FYI, the Ricoh Configurator is awesome!!

After thirty minutes or so, we got to the point where I felt comfortable that we had the right system and the right specs.  But, low and behold the IG had no clue what their current volume was and wanted a maintenance agreement with supplies and service included in the lease. I'm not a fan of that, but who am I to tell the prospect no, especially since the IG told me that the last deal fell through at the last moment because the DM thought service, supplies and insurance were included in the lease.  I thought, gee that must have been a newbie not to get around those objections.  In any event, the IG then stated the company they did not move forward with was very aggressive with service and supply pricing.  I'm thinking this is a real s%&t show now.

I was told .006 for black for 1,500 pages per month  and in between .05-.06 for 2,000 color per month. Ok I thought, it's time to educate them that the thought of getting the best price is easily forgotten after poor service.  There's a reason they are that low.

Hence, I pulled out the financial card.  I asked, do you need references?  The answer was "no not really", that told me right away that this prospect was a price buyer (just like I thought). I then asked my second question,  "so, for the company that gave you those prices for service and supplies, did you pull a credit report for that company?", the answer was "no we didn't".  I then stated, "you want the lowest price for service and supplies and yet you won't pull a credit report on the company, how do you know if you are doing business with a financially stable company? What happens when that company goes on credit hold with the manufacturer and you're in dire straits for supplies or service, are you willing to wait days or weeks until they can correct it, or what happens if they just go out of business, what happens with then?"

Those may not be the exact words, but I got my point across, the end result was 48 minutes later, I still didn't have the order.  We'll see what happens tomorrow, I'm not holding my breath, but when it comes to price, try turning it around that in most cases the company that has the lowest price will probably have the weakest credit lines! It may not have worked here, but the financial card has worked for me before.

Just a short update in reference to the account I was speaking about. The IG came back with many additional questions today, asking if the cost per page could be lowered, the annual cost of the maintenance agreement, and the price of the system. I stated NO on all accounts.

We had started with a 25ppm color A3 device and then moved to an A4 color device.  They were not even happy with that price.  In addition when they received all of the no's they asked about pre-owned or used.   I then stated, that even a used system would cost just as much as the A4 color system and added that the price I gave them is the best price and if that's not good enough, then to please call another dealer.