John Anderson and I are booked to attend Graph Expo 2016 in Orlando as members of the Press!

Ok, you may not be excited about us our press credentials, however John Anderson and I are stoked!

What you can get exciting about is that John & I will be the only two copier dudes reporting about what matters most to those of us in the copier channel.

To date there are 357 Exhibitors, out of those 357 we've identified 24 of the exhibitors that we want to have a conversation with about their offerings to the channel.

I'm flying to Orlando Sunday morning, John's going to pick me up at the airport and then we'll have a 20 minute ride over the Hyatt Regency.   We'll start reporting on Sunday afternoon via twitter.  We'll be using two accounts, @P4PHotel & @artpost, be sure to follow us for all of the awesome updates we're going to supply you with.

What We Want to See

Both John & I are wide format guru's, yes we sell our fair share of regular copiers, however we know that the wide format market is where you can set yourself apart from the pack.  We plan on visiting HP to get our first real look at HP's PageWide XL printers, in addition we'll have many questions and plan to critique the XL series like no one else can.

KonicaMinolta is next on our hit list, for me, I'm especially interested in the bizhub PRESS C71cf Label Press. I'm curious about the speed, the cost per label, the quality and if the system comes with an applicator option.  I'll admit, I'm a novice with the Label Presses, however I plan to become a Guru in the near future.  Look for a special blog in September about my visit to see the Muratec Label Press a few nights ago.

Ricoh, Ricoh and more Ricoh, yes, both John and I have a hard core love affair with Ricoh devices. Why wouldn't we love what we sell?  I'm interested in seeing color samples from the new MP C2201sp, in addition I looking forward to having hands on for the C9110.

We've also got our eyes on EFI (attending their Press Conference @12PM on Tuesday), Riso (heard there is something new), Xante (Envelope Press), Anajet (Specialty Printers), Epson, Graph-Tech, KIP, Mimaki, Mohawk, Oki Data and whatever else tweaks our curiosity.

This will be my first Graph Expo, and I believe it will be John's also.  Most of the past events were held in the McCormick Center in Chicago.  Once I heard that the show was going to move to Orlando, it became a no brainer for me.

I hope to have many video shots for the site, in addition I'm hoping to get some video of John Anderson.  John is our Business Development Manager, but the real reason to get John on video is because I believe he sounds just like Hank Hill (cartoon character) in King of the Hill.  Matter of fact, I'm going to post a poll for everyone to vote on.  Haha, John, I know you're going to read this!

All kidding aside, I believe that there's no better site and people to follow than the Print4Pay Hotel.  We're hardware junkies, always looking for an edge, always looking to push the envelope and we're willing to share all of that with our members!!!

Awesome, looking forward to meeting you! 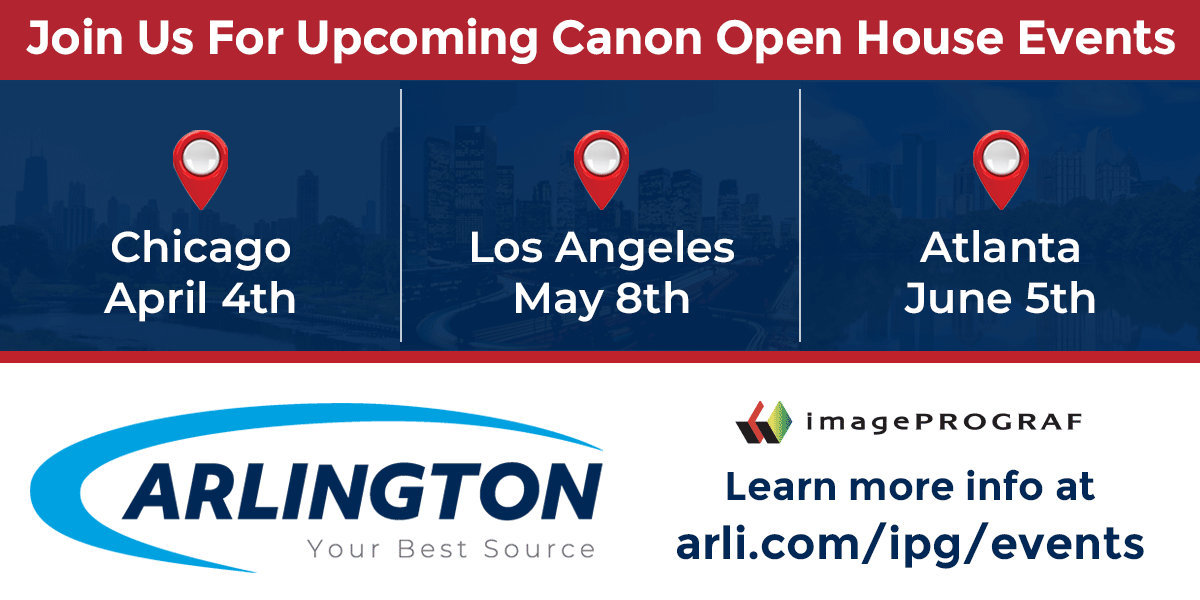