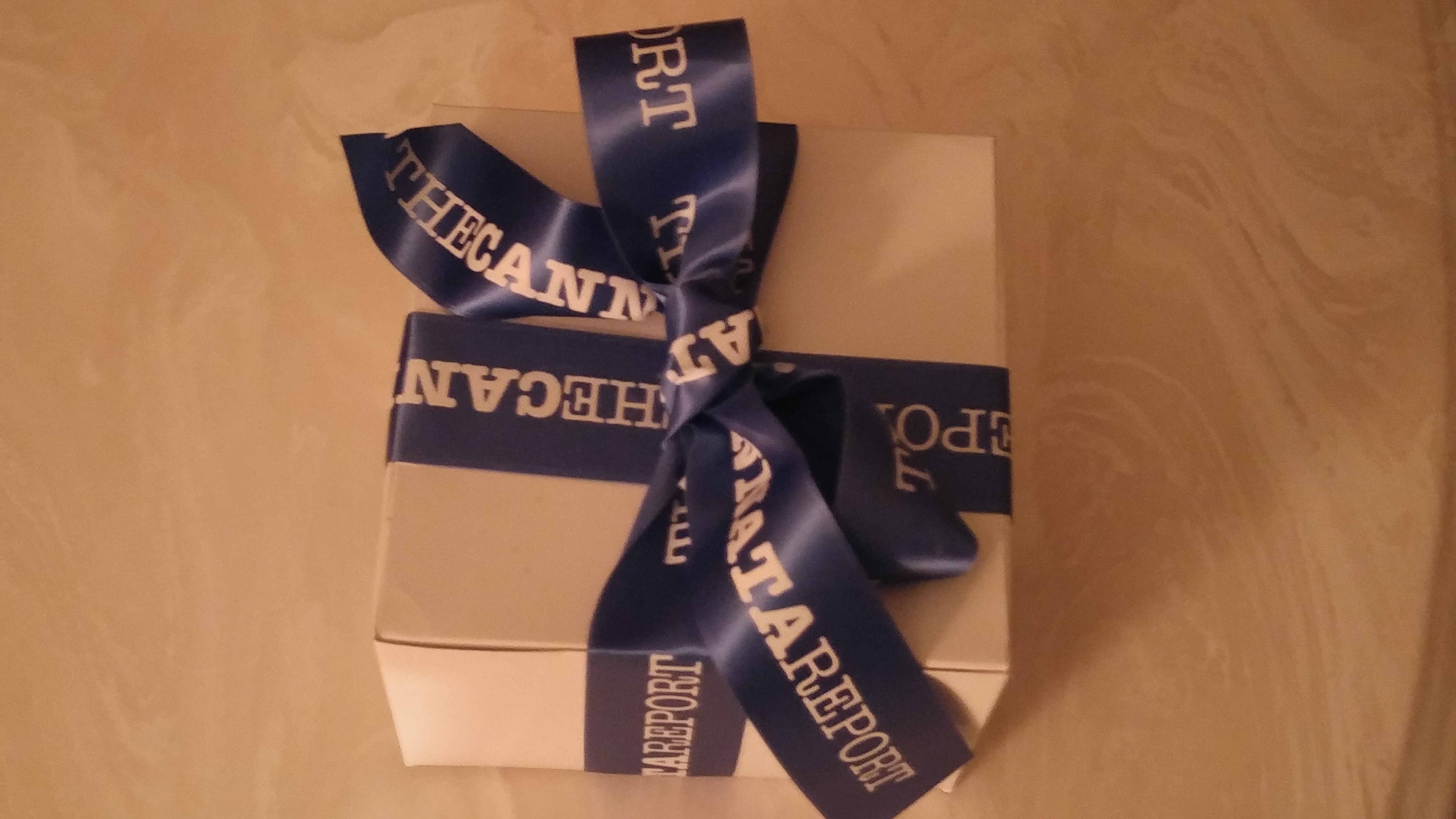 This past Thursday night I was delighted that the great people at Muratec (thank you Lou & Jim) had invited me to sit at their table for this years The Cannata  Report Awards & Charities Dinner.

This was my third time in as many years attending the event, and it never fails that this event brings back all of those memories from when I started in the copier industry back in 1980.  Starting at as technician, forced into sales (because I wasn't that great at putting the copiers back together) and then starting my own dealership in 1986.

For twelve years I had my own dealership, during that time is when I became aware of the Cannata Report. Back in the eighties there were two names that were synomous with the copier industry.  Chester Carlson and Frank Cannata. Some of the memories that came back to me were the demo carts, the rolodex I used, the enormous amount of yellow page books, and the fact that I had to sell my Harley to buy a station wagon (boy was that a bummer).

This year was the 30th Anniversary and the event is still going strong.  I believe the attendance was 268 attendees.  This year's charitable cause was the V Foundation for establishing  grant for Esophageal Cancer Research in memory of Bob Shields, formerly of Copytronics Imaging System in Florida, and Adopt-a Soldier (AaSP).  AaSP does great work to alleviate the problems of veterans returning from Afghanistan and Iraq.

The event raised $100,000 dollars for the V-Foundation and $5,000 for Adopt-a-Soldier with the silent auction of sports memorabilia.

This years award event was somewhat different from last years event.  Last year all of the award winners were printing in the table pamphlet, this year we were help in suspense as the award winners were announced.  There was a bit of humor when it was stated that all of the votes has been counted and verified by Toshiba's accounting department. LMAO, that was a funny line!

Best-in-Class Manufacturer (have no clue what that means):  Toshiba

There was an after party that was sponsored by MWAi, which included cordials, cigars and desserts.  Alas, I was not able to attend because I had to go sell something in the AM and had a two hour ride home.

All in all, it's a great event that The Cannata Report started 30 years ago. Everyone in the industry can get together, share some stories, garner some awards, have some laughs and give back to those who are in need.

Kudos for everyone who was involved with making The Cannata Report Annual 30th Anniversary Awards & Charities Dinner a remarkable event.