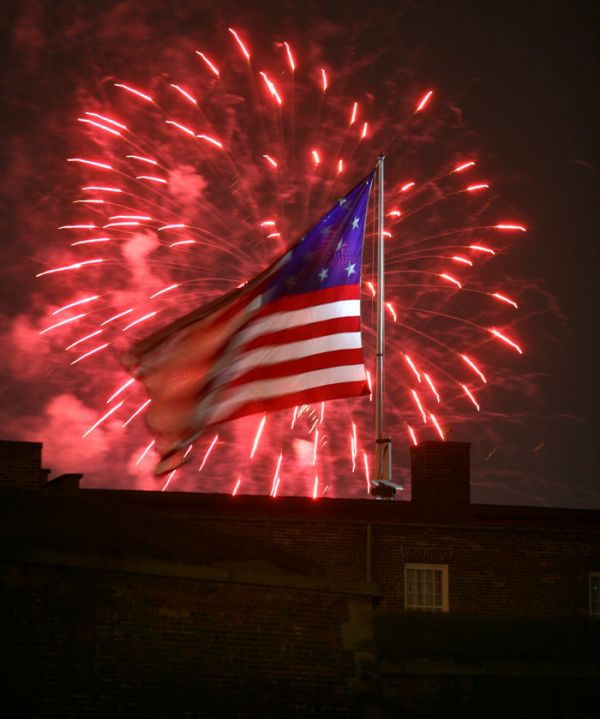 I'm sitting outside of the Marriot Hotel, which is a stones throw from Camden Yards.

I watched and listened to four different guys selling tickets for tonight's SOLD OUT game.  Yankees vs Orioles and Derek Jeter plays his last game in Baltimore.   If you're a Yankee fan and in you're in the area, it's a must see game, right?

So, I'm watching some guys hawking the tickets and making sure they touch everyone that walks by.

In my case, I was kinda interested in some tickets.  Guy started at $80  bucks each, told him I'm not a Yankee fan.  I stated I wanted them for $5 bucks each (seeing it was 10 minutes before game time).  He dropped back to his value points of SOLD OUT game, the last game for Derek Jeter in Baltimore.  I then told him I was a MET fan and none of that is a big deal to me.  In the end he dropped to $15 each, and I walked away.  No big deal for me.  I then saw him sell those same two tickets to the someone else for $80 bucks each.

In the end, the guy prospected enough people to get the price he wanted. But, he would have sold me the two tickets for $15 each, instead of the $80 he was looking for. I turned to my wife and stated he probably sold quite a few at the $80 and the reason he dropped is because he had already made his profit on the ones he sold and the rest of the tickets would be additional gravy for him.

I respect the guy because he was hawking everyone, he had a job to do (sell the tickets) and he left no stone unturned.

There are times, when we get to the end of the month, the quarter or the year when we need to leave no stone unturned.  The more we prospect, the more sales we'll sign.  When it comes to price, I think in this day and age there are some deals where we'll be able to hold margin and other deals that we won't or can't.  Identifying which deals we can and can't will help you close more deals.

Tom T commented:
It does print 4 “D” size (24x36) per minute on A5 print mode. This is what I would call a hyper draft mode only found in the Direct...

Larry Kirsch commented:
Yes sir happy holidays u go Chris
Art Post commented:
Does not look like science to me when there's another group of select people in the same building that don't have to wear a mask

Tom T commented:
This is all about science not control right? Sure. Government tyranny.

Art Post commented:
@TML The RNC is fractured in NJ and has been that way for the last 20 - 30 years. We can win a Governorship, but we can't win where it...

TML commented:
Jack will be back!! RNC missed the mark on not backing him harder that's for sure! Phil sucks man, so does every hypocrite out there...
Kimberly commented:
Rules for thee not for me! BS stuff.
Art Post commented:
That's all I know how to do!